Meet Jonathan Price; our Junior UI/UX Designer and Vegan Guru! Jonathan joined Affari two years ago, on an internship through NTU and has stayed with the company ever since. From the Affari Book Club to a cracking spice lentil soup recipe; get to know Jonathan on a personal level. 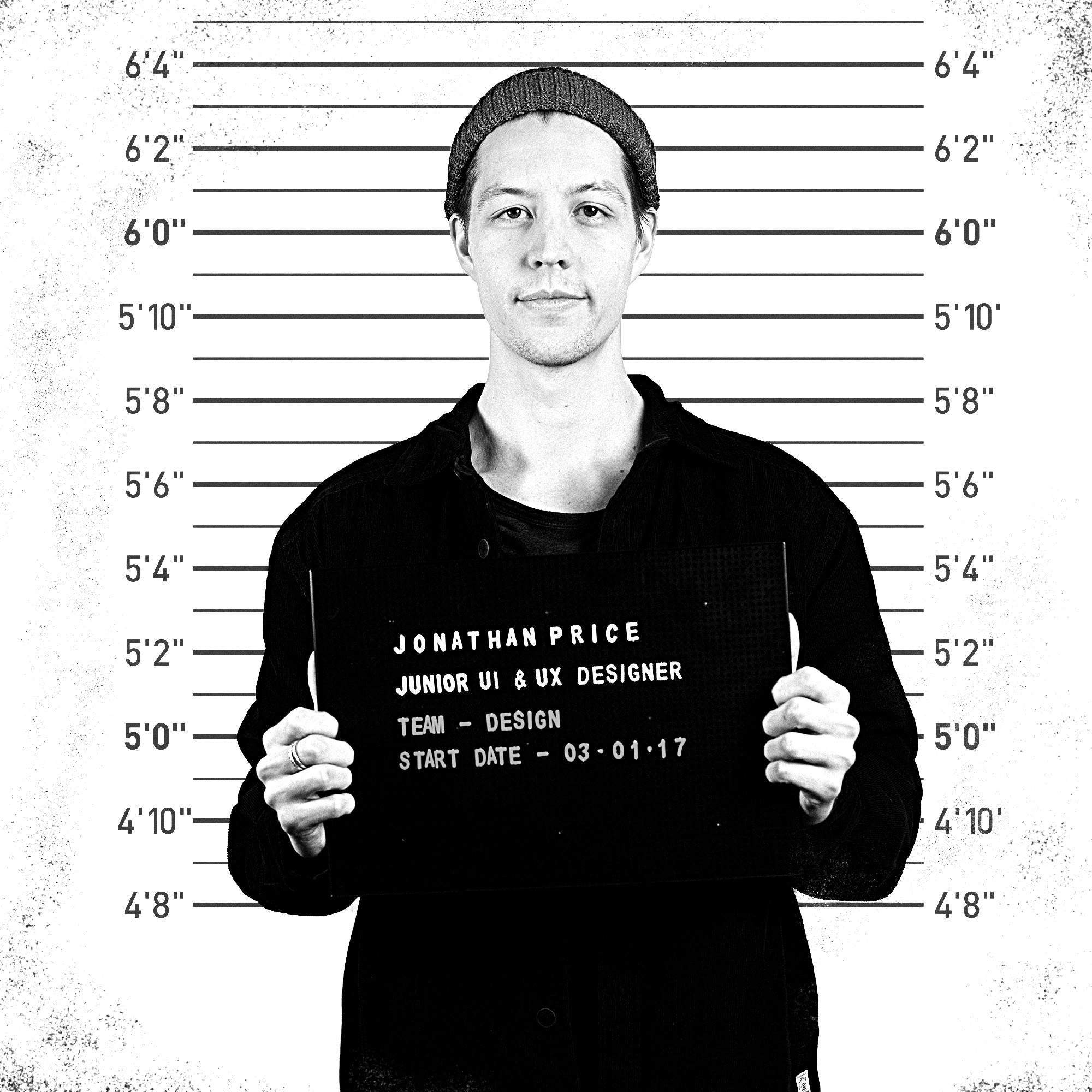 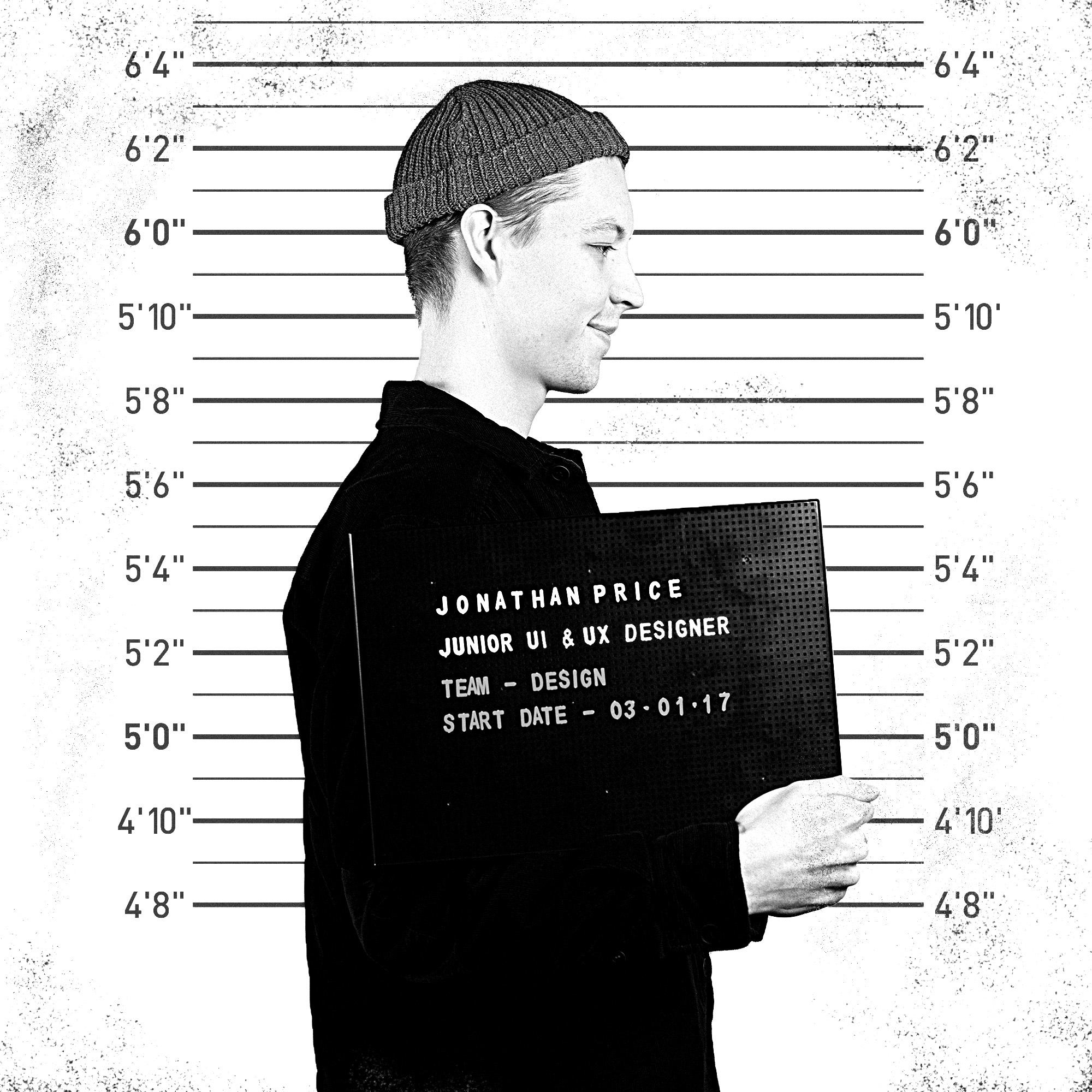 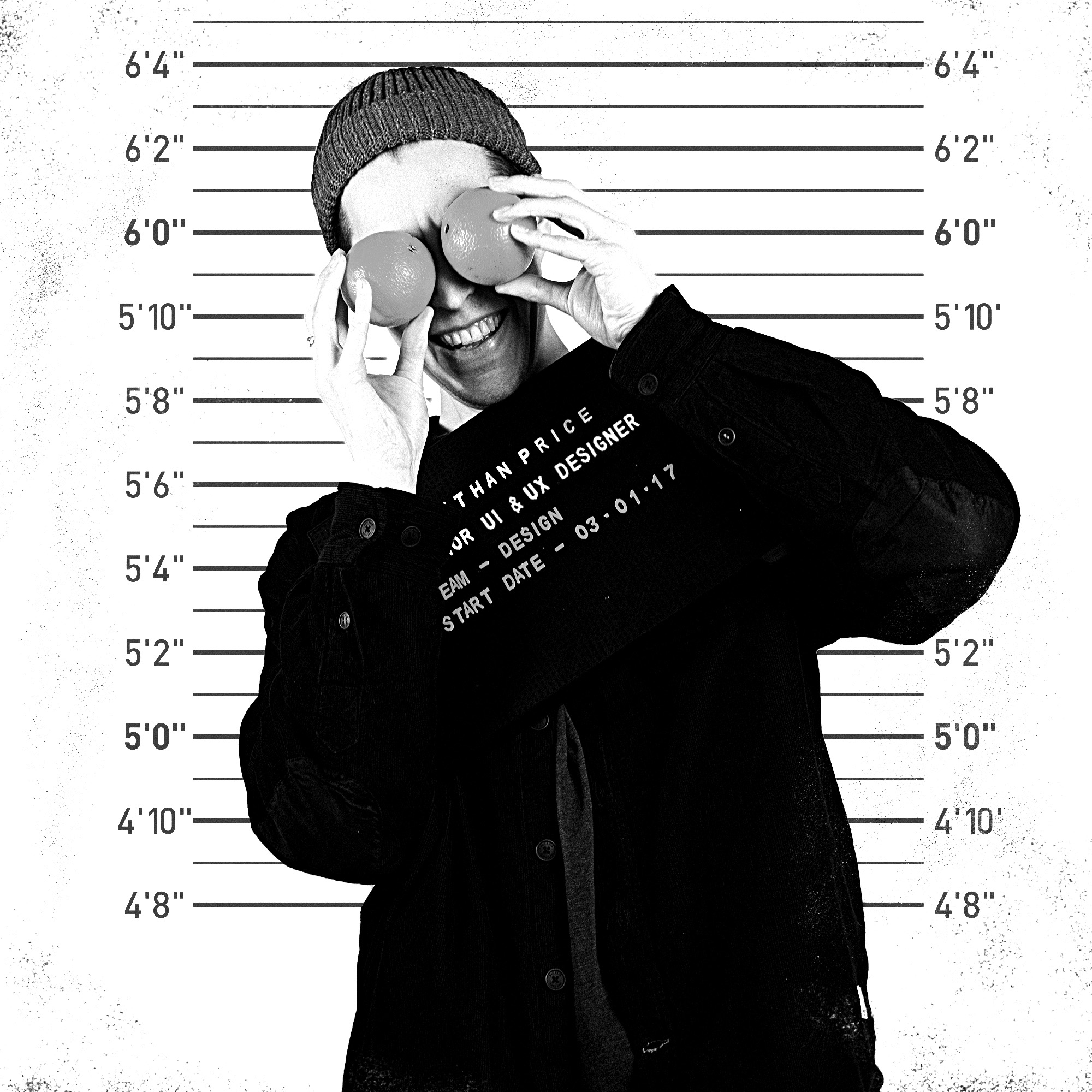 I guess my journey to Affari began at Joseph Wright college in Derby, where I’d hoped to study Music Tech. Unfortunately, the course had been shelved, so instead, I chose to study Graphic Design! After my A levels, the next step was Art Foundation before getting my degree in Graphic Design from Nottingham Trent. After graduating, I was offered an internship through NTU, at a creative marketing agency… Affari! I’ve been here ever since.

What are the three best things about yourself?

1 – My healthy lifestyle; keeping active and diet!
2 – I can play two instruments, bass and guitar.
3 – I’m a good critique! I always have something to say…

I spent a month on an Interrail trip with my girlfriend, visiting some of Europes best cities – Bruges, Amsterdam, Berlin, Munich, Prague, Verona, Lake Garda, Nice and Léon. I guess this is the closest thing to ‘travelling’ that I’ve done.

Music is a big one for me and I’d like to get back into playing live. I used to be in a band who won Amber Valley: Battle of the Bands 2010! Playing Party in the Park in Alfreton is the current highlight of my rock career…

Another interest of mine is cycling. I cycle to work most days and I’ve just built up a new mountain bike with my Dad.

As an official member of the Affari Book Club, I like to read! I’m currently reading ‘Halfway Man’ by Wayland Drew, which Emma, our Marketing Manager, lent to me. I’m only three chapters in and I’m hooked.

“Be the change you want to see in the world”. I’ve seen this attributed to Ghandi, but I’ve also read he never said it. Regardless, I believe it’s a good mantra to live by.

I’d like to see more of the world. If I had to choose a place to go first, it would be South America, as it would offer a completely different experience to anywhere else I’ve ever been.

What is your best vegan dish?

It would have to be my spiced lentil soup! You need dried red lentils, garlic, ginger, chilli, cumin, coriander, with a little bit of turmeric, then coconut milk and either water or stock. I must say, it’s pretty damn good!

If you were a drink, what would you be and why?

G&T, because I’m strong and bitter! Sometimes sour as well…

If you could steal credit for any great piece of art, song, film, book etc which one would you claim? 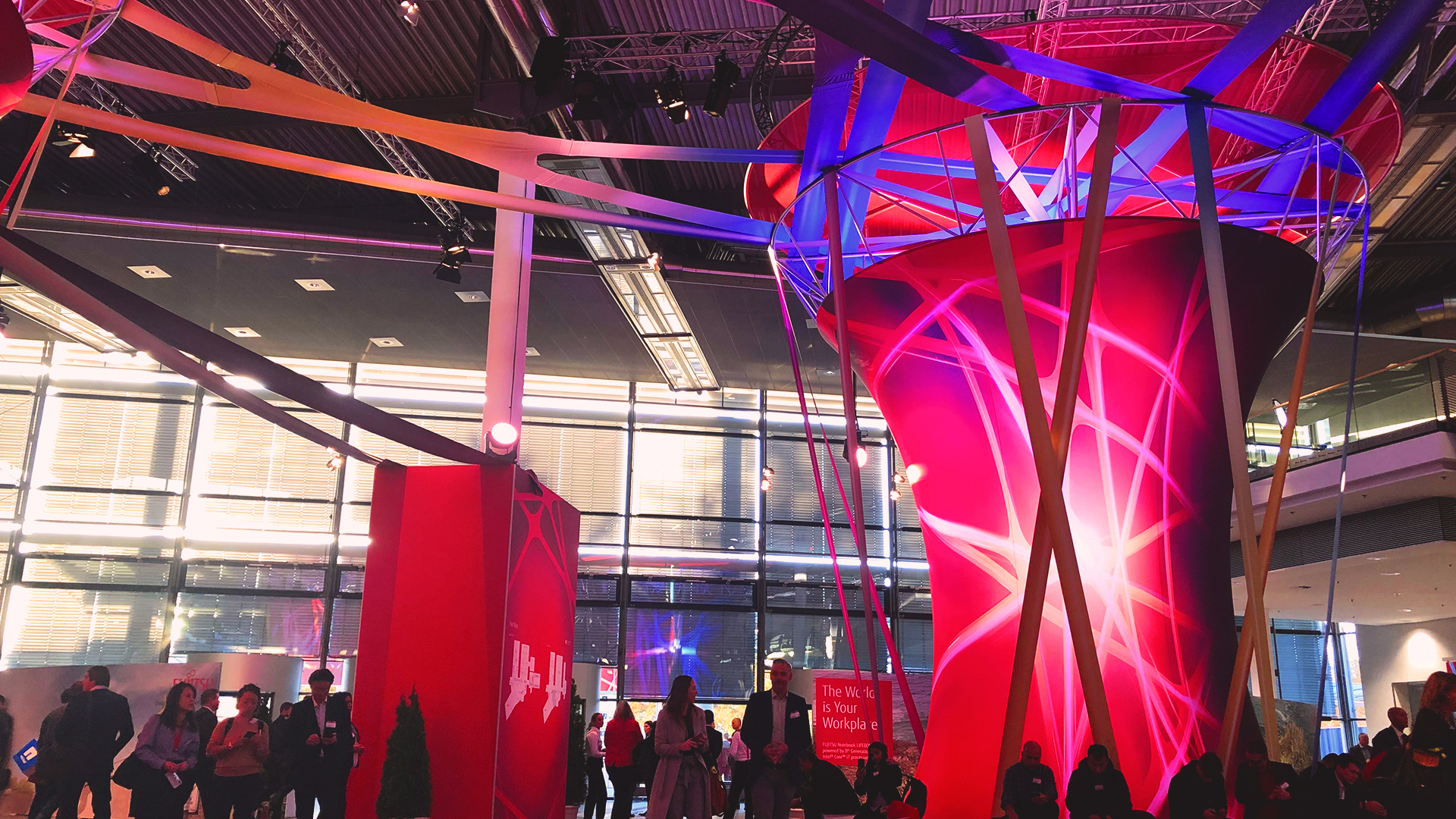