For World Book Day, Affari’s marketing team took over and set the team a challenge; What is your favourite book – either from childhood or adulthood!? So, whether you’re looking for suggestions for yourself, a younger family member, or simply want to reminisce, we’ve collated some of our team’s top recommendations for you!

1. How To Be a Woman by Caitlin Moran.

Caitlin Moran writes a hilarious novel on being a girl! Jade, Affari’s Junior Graphic Designer, recommends this book as it’s a very witty, feminist take on growing up as a female!

2. Charlie and the Chocolate Factory by Roald Dahl

Who doesn’t love this book?! This Roald Dahl classic is that good, it was recommended by two Affarians! Jack, Affari’s UI/UX Designer admitted he has never been big on reading, even when he was a youngster. However, Charlie and the Chocolate Factory was an exception; something about the storyline caught his attention and it has always remained his favourite. Sean, Affari’s Motion Designer, chose the book because of its quirky illustrations by Quentin Blake!

3. The Five People You Meet in Heaven by Mitch Albom

Next up was one of Affari’s Book Club members, Emma Gleaden, who introduced us to Mitch Albom’s ‘The Five People You Meet in Heaven’; If you’re looking for something that’s different from the rest then this is one for you; it begins with an ending rather than a beginning, an exciting twist that challenges the notion of happy fairytale endings and encourages the reader to think about their life in past tense. Sounds depressing, but it’s actually a very moving and thought-provoking novel about how your actions touch the lives of others without your knowing!

4. The Alchemist by Paulo Coelho

In need of an uplift? This story is all about a man’s journey finding himself and it includes many inspirational quotes about life. Jade, Affari’s Junior Graphic Designer, was back again with this suggestion and actually gave us a taster with some of quotes from the book; “It’s the possibility of having a dream come true that makes life interesting”, “The simple things are also the most extraordinary things, and only the wise can see them” – so if you require some words of wisdom, this one is for you!

The Affarians are not messing around with these choices! Ben, Affari’s Creative Director, brought an all time classic to the table… Peter Pan! No explanation was necessary as to why this was chosen as a favourite, it’s a story that will never get old…*pardon the pun*

6. The Tiger Who Came to Tea by Judith Kerr

A classic childhood favourite, suggested by myself, Holly Bacon!… Despite being published in 1968, ‘The Tiger Who Came to Tea’ still remains as one of the most popular children’s book. The book concerns a girl called Sophie, her mother, and an anthropomorphised tiger who interrupts their afternoon tea… I promise you, it’s worth it, especially if you have any youngsters yourself!

7. Life of Pi by Yann Martel

Now, you may have seen the film – but, have you ever considered reading the book? Emma, Affari’s Marketing Manager, struggled to choose one book and recommended this one too! If you’re wanting book filled with symbolism and metaphors (for all you english lit geeks!), then this is the read for you. Throughout the novel, Yann Martel, with a stroke of genius, makes you question the truth of ‘stories’, and whether the truth really matters in the end. A beautiful novel about the power of believing in something and conquering the most formidable fears….Deep!

8. The Sultan’s Snakes by Lorna Turpin

Jake, Affari’s Global Project Manager kept it short and sweet. His favourite book was The Sultan’s Snakes by Lorna Turpin, it was the first book he ever received and has kept it ever since! It’s a great book for a child as it’s interactive, fun and well rounded overall!

For those who aren’t aware, Phil Knight is the owner of Nike and if you love a good success story, then this is perfect! Affari’s Managing Director, Craig, enjoyed Shoe Dog owing to Phil Knight being steadfast in the beliefs of his business idea, despite not having wealth (from the outset) and facing numerous challenges, personal and business in nature. The story also focuses on his personal/family life and how they intertwine with his business journey. The ultimate success he achieved was insane!

10. The Wonderful Wizard of Oz by L. Frank Baum

We may as well end this blog on a high, right?! The Wonderful Wizard of Oz, if you’ve never heard of this story… have you been living under a rock? Jose, Affari’s Web Developer, actually brought the Italian version to the Inspire session, but his opinion remained the same as the rest… an absolutely classic story, that will be enjoyed over and over again for all generations. 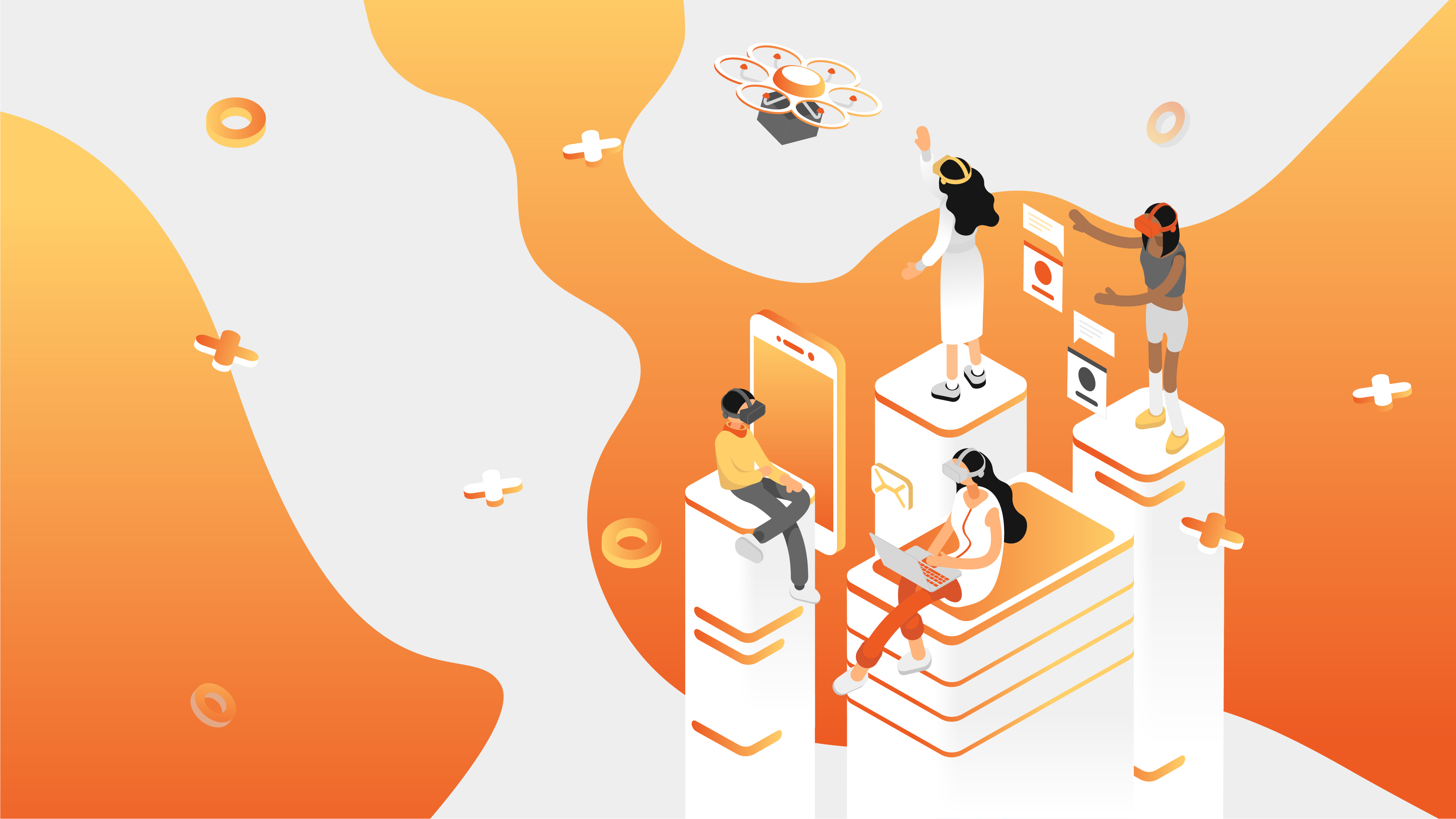 We use cookies to give you the best experience on our website. Opt-inOpt-out
You can choose to Opt-out at any time by viewing your settings.Viewing settings