Meet Niamh Smith; Affari’s Operations Assistant and our latest apprentice! Crashing cars, skiing trips, Italian food and a very strong dislike of Kylie Minogue (what?!)… get to know Niamh on a personal level… 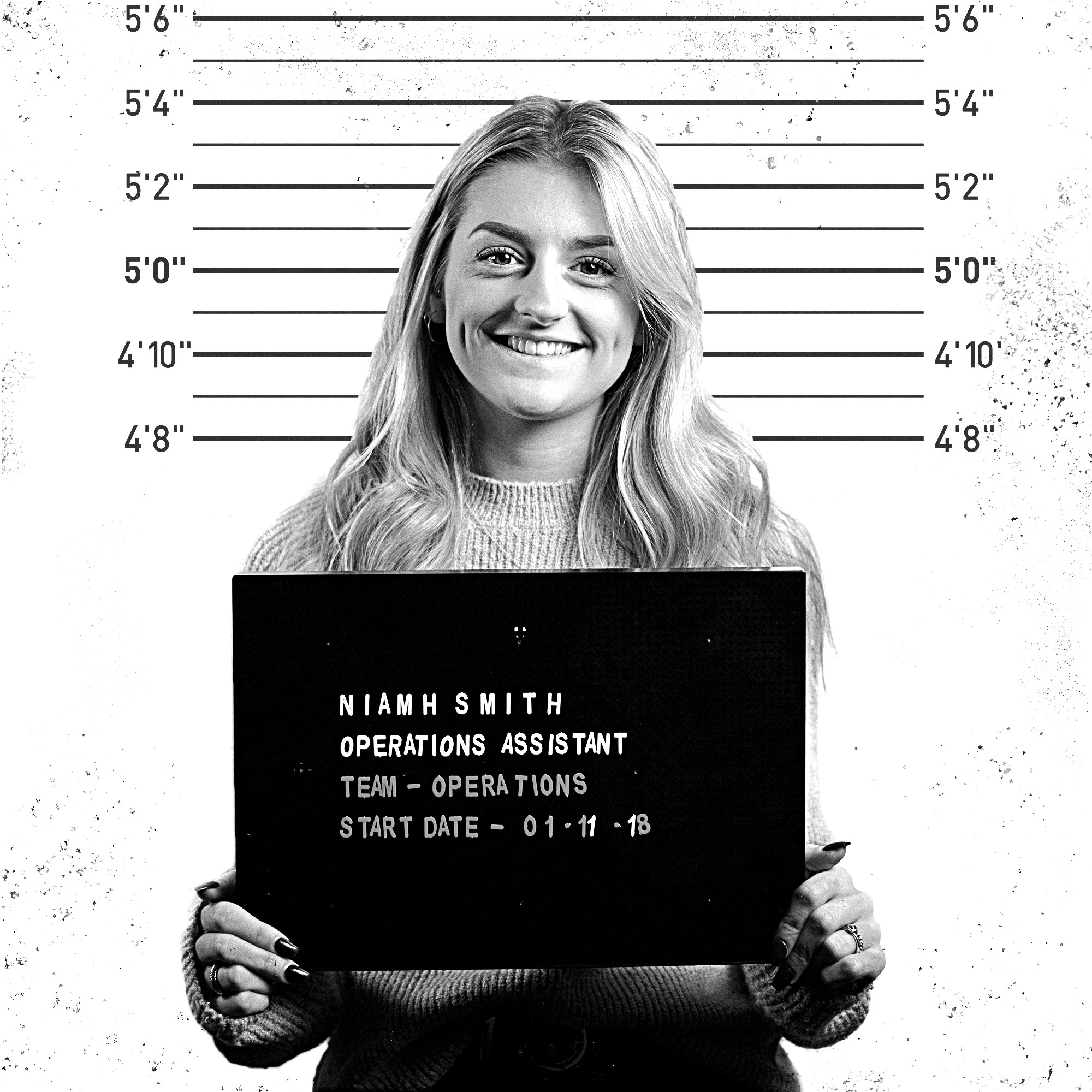 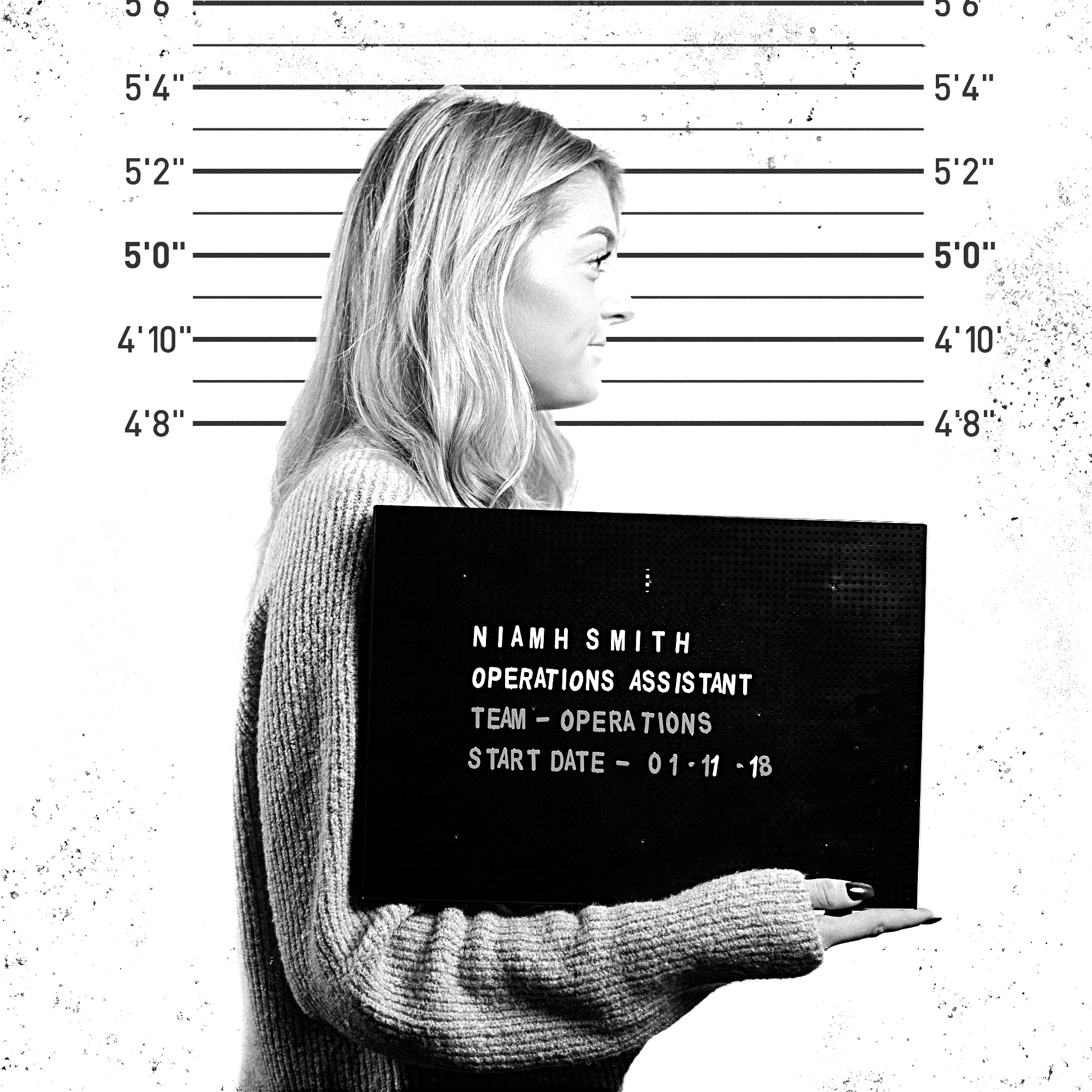 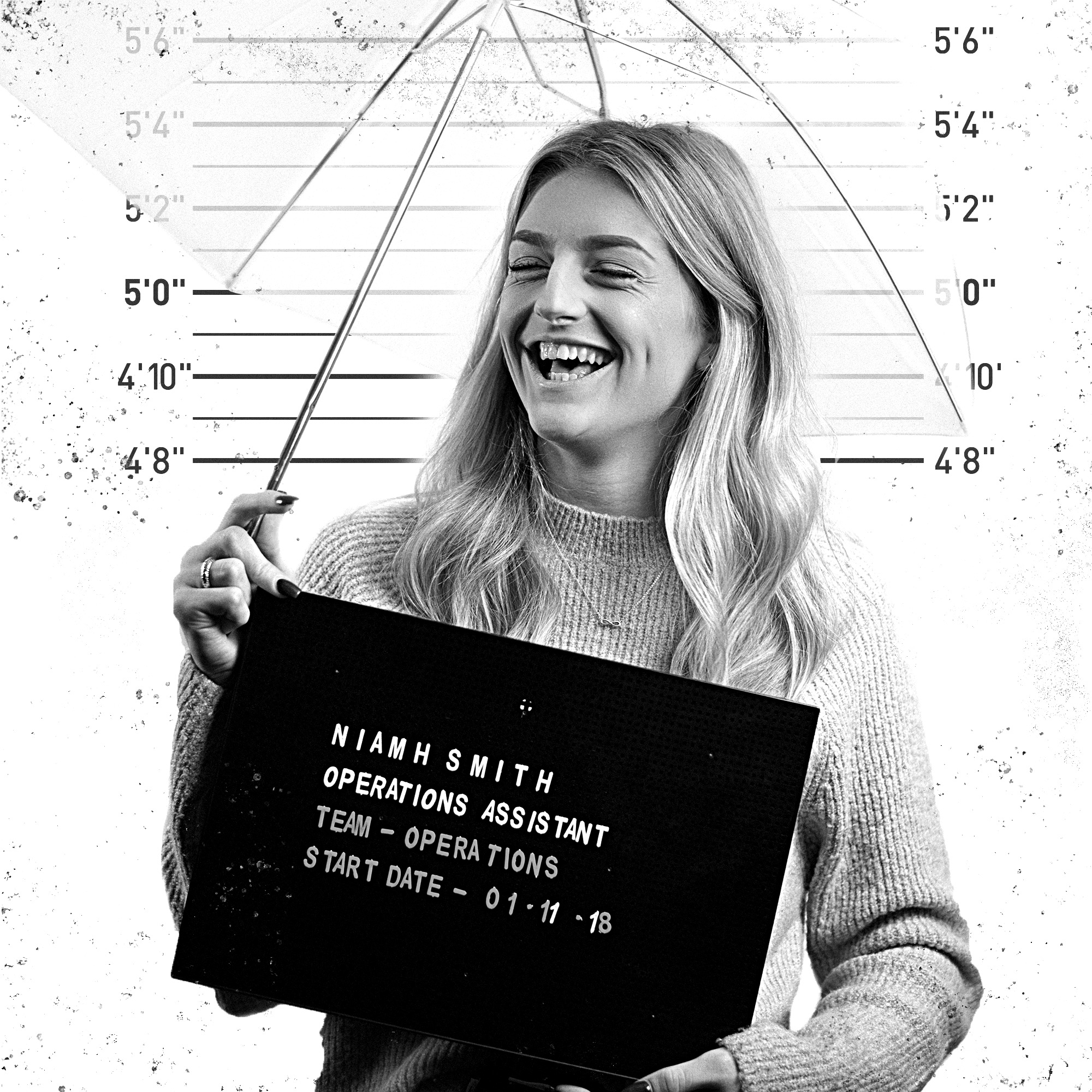 I went to sixth form and completed my A-Levels, but as it was coming to an end, this meant I had to work out my next step. University was a definite no-go for me, as I had been working for several years throughout my studies, so I began the classic job search.

I stumbled across Affari and the role appealed to me because of the culture as they had certain elements, such as the Inspire outings and the tuck shop, but unfortunately… I wasn’t successful! So later down the line, I was working alongside an apprentice agency who then put my name forward to Affari. I got invited in for an interview and now I’m here!

What are the three best things about yourself?

1 – I’m really good at accents – my best one is Scouse!
2 – I’m pretty chilled out, I don’t get stressed out easily and get on with a lot of people.
3 – Finally, I’m a trustworthy person. You can guarantee it stays with me!

Well… I haven’t had that many experiences if I’m honest, as I’ve just came out of school!

But, the best experience I’ve had so far has to be a skiing trip in Italy. We travelled there by bus for 24 hours (which allowed us all to bond!) to the ‘Sestriere resort’. Although I was awful at the actual skiing, being on such an adventurous holiday with 30 mates was pretty amazing!

I’m not going to lie… I don’t have any hobbies and I’ve always been angry at my parents for not making me a famous child that sings or dances!

I do love going out (not just drinking, honest!). I like to try new places to eat, especially Italian. Shopping is also a passion of mine, I’m actually a serial online shopper!

“I wish there was a way to know you were in the good old days before you left them.” – It’s actually from the last episode of The US Office! It’s my favourite quote because it makes you wonder, have I left the good old days? So it just motivates you to always have a good time, otherwise you’ll regret it!

It’s a goal of mine to explore and see as many different cultures as possible, so I want to at least visit every continent!

If you could invite 3 famous people to a dinner party, who would you invite?

I’d invite Kris Jenner and Karl Pilkington, as they’re both hilarious! As for the third, I’d invite Kylie Minogue…. just to tell her that I don’t like her – she’s just one of those celebrities that really *swear word* irritates me!

What personality trait has gotten you in the most trouble?

I can be too laid back and chilled out, I’ve been in situations where this hasn’t helped!

What accomplishment are you most proud of?

Passing my driving test. I passed first time and only got two minors….genuinely don’t know how I did it… because shorty after I passed I ended up crashing a car (thankfully, not badly)!